How to make your stool smell better?

freetutorial February 15, 2020 How to Guides Leave a comment 59 Views

Food that may make your stool smell better, know it

Most of the gases present in the stool are odorless, such as oxygen and nitrogen that are swallowed from the air, but other gases such as hydrogen, methane and carbon dioxide are produced as a result of the fermentation of carbohydrates by the beneficial bacteria present in the large intestine.

Who is responsible for foul smells?

First, we must know that the worst unpleasant odors may be caused by the formation of hydrogen sulfide gases (hydrogen sulfide) produced by the intestinal bacteria from the protein digestion process.

And be such a type of gas in abundance is not limited to the inconvenience of the smell that you produce and cause embarrassment to you, but it may pose a danger to your health, as it may lead to infections of the intestine that usually raises the risk of bowel cancer.

The most important question, how do different foods affect what is produced of hydrogen sulfide in the gut?

How to reduce the smell of bad stool?

Eating complex carbohydrates and reducing the amount of protein eaten may actually contribute to preventing the smell from your stool.

In a study that examined protein intake and its effect on fecal odor versus carbohydrates, it was found that participants who consumed foods that contain sulfur and protein significantly, such as meat, dairy products, and eggs, increased the emission of hydrogen sulfide from the intestine bacteria seven times more than those who consumed carbohydrates

The production of hydrogen sulfide decreased dramatically when meals were mixed with complex carbohydrates that are slowly absorbed and not fully digested in the small intestine and then fermented by bacteria in the large intestine.

This explains why athletes and bodybuilders who consume proteins in large quantities are known to produce gas and foul-smelling feces.

According to the study, four types of carbohydrates contribute to reducing the smell of feces if eaten: starch found in legumes, grains, bananas, and potatoes, and fructans in wheat, lamb and asparagus, according to studies it was found that their consumption contributes to reducing the proportion of production of hydrogen sulfide by 75% 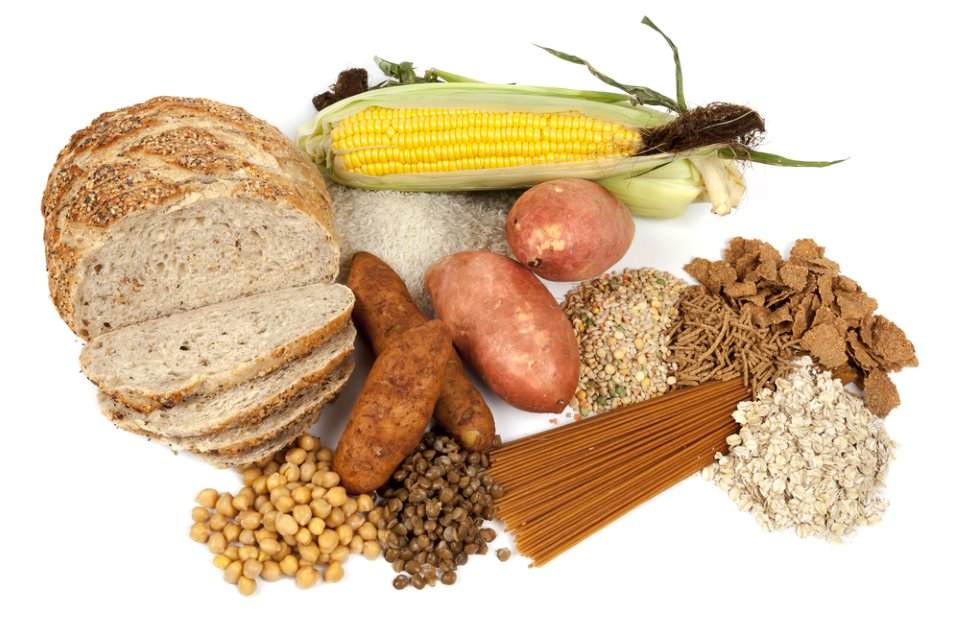 How to Treat lice at home?

How to classify a bad cholesterol level?

How to Put Hollywood smile on Face and its Benefits?